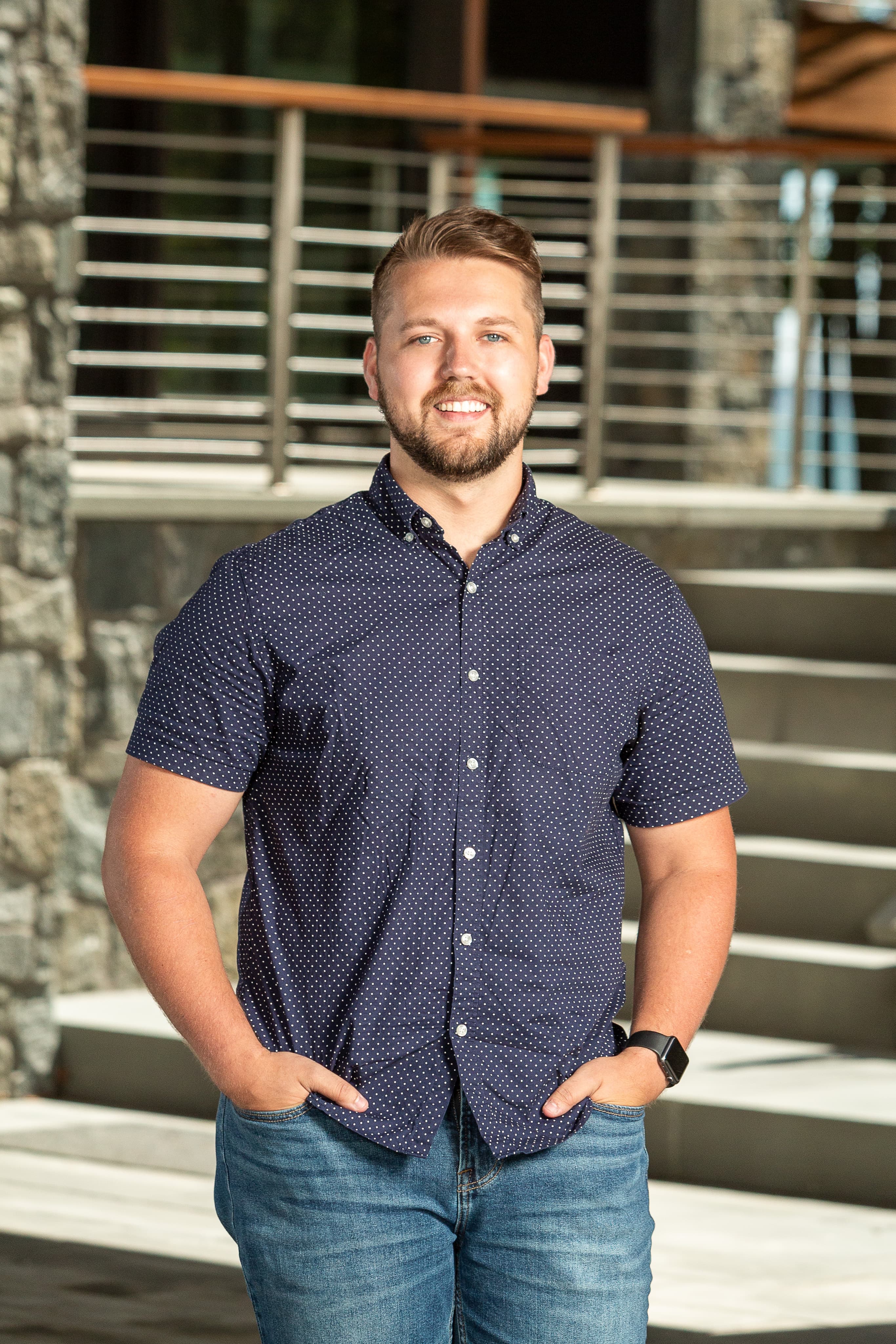 Jack developed his interest in architecture at a young age when he started working for his father’s construction company. Although he loved it, he found himself always wanting to design the projects instead of build them. While taking a drafting class in high school, he knew right away that he wanted to go into architecture. Jack received his Bachelor’s and Master’s of Architecture from Wentworth Institute of Technology in Boston. During his undergraduate studies, he interned at several architecture firms in Boston and Southern Maine, including KBA. After earning his degrees, Jack returned to Maine where he worked at an architecture firm in Portland working on projects ranging from large healthcare facilities to high-end residential homes.

As an architectural designer at KBA, Jack appreciates the intimacy and scale of residential projects, particularly the more contemporary one. A fan of the problem-solving aspect of architecture, Jack enjoys being confronted with a series of problems and figuring out how to turn those problems into something beautiful. He is an associate member of the American Institute of Architects (AIA) and is currently working towards his architecture license.

Outside of work, he spends his time on renovation projects and fishing. He also enjoys traveling with his wife and their corgi, Maple.